The Best Tattoo and Piercing Shop in Penticton

Tattoos date back many thousands of years. As the first tattoo dates back to ancient civilizations, the reasons behind the tattoos are fuelled by different theories. Tattoos were not very common or socially acceptable until the mid 20th century. Up until this time, they were reserved for a small population, mainly those in the entertainment industry. Throughout the 1950s, tattoos became a reflection of masculinity. While it became trendy, especially among ‘bad boys’ to have tattoos, there was still a negative social stigma around tattoos. In the Western world, it has taken time for decorative ink to become socially acceptable. It’s only in the last fifty years that tattoos have become popular and mainstream and an art form. If you’re looking to add some personal art to your body you’ll want to check out the best tattoo and piercing shops in Penticton. 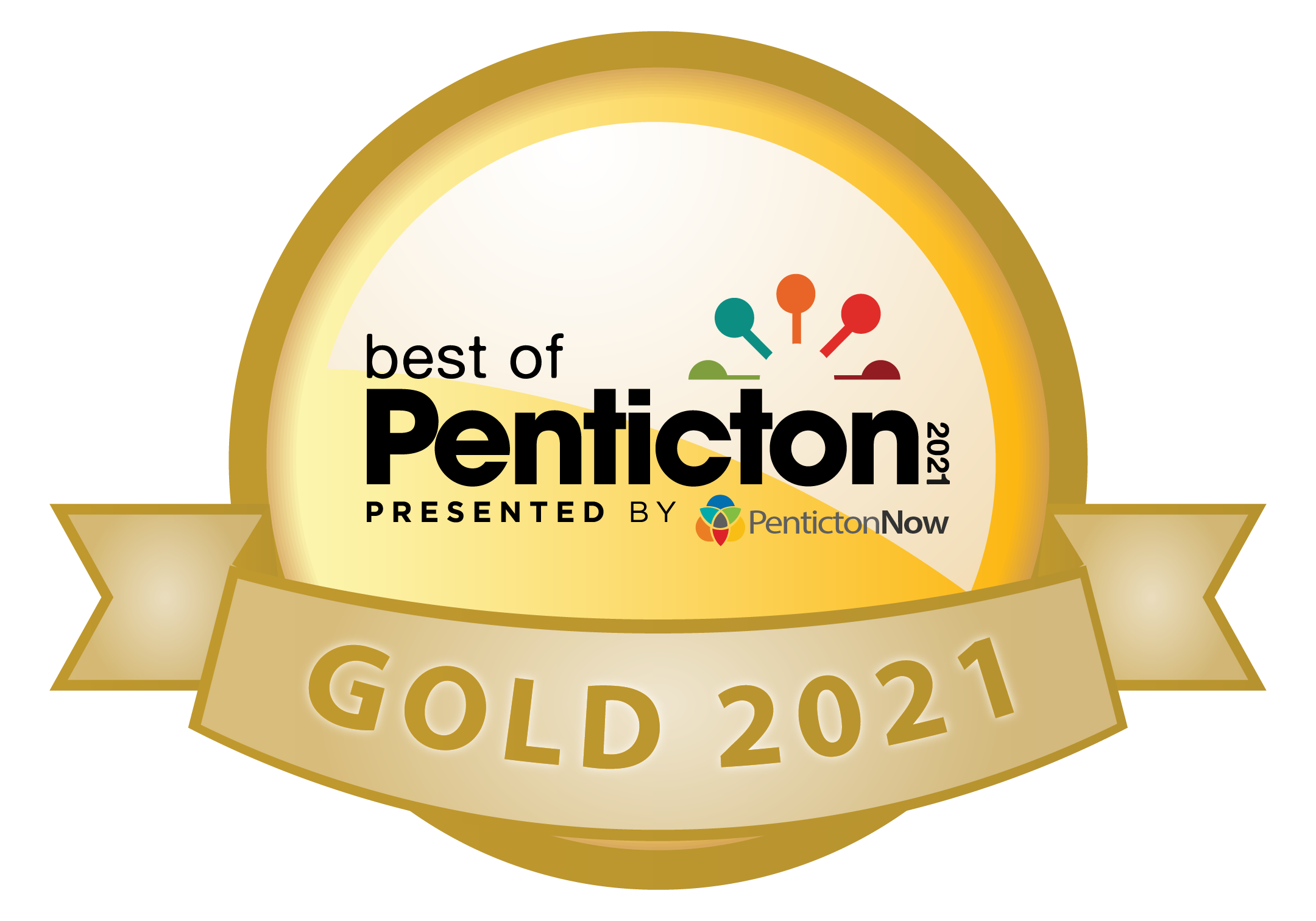 Penticton, BC
Get Directions
Email 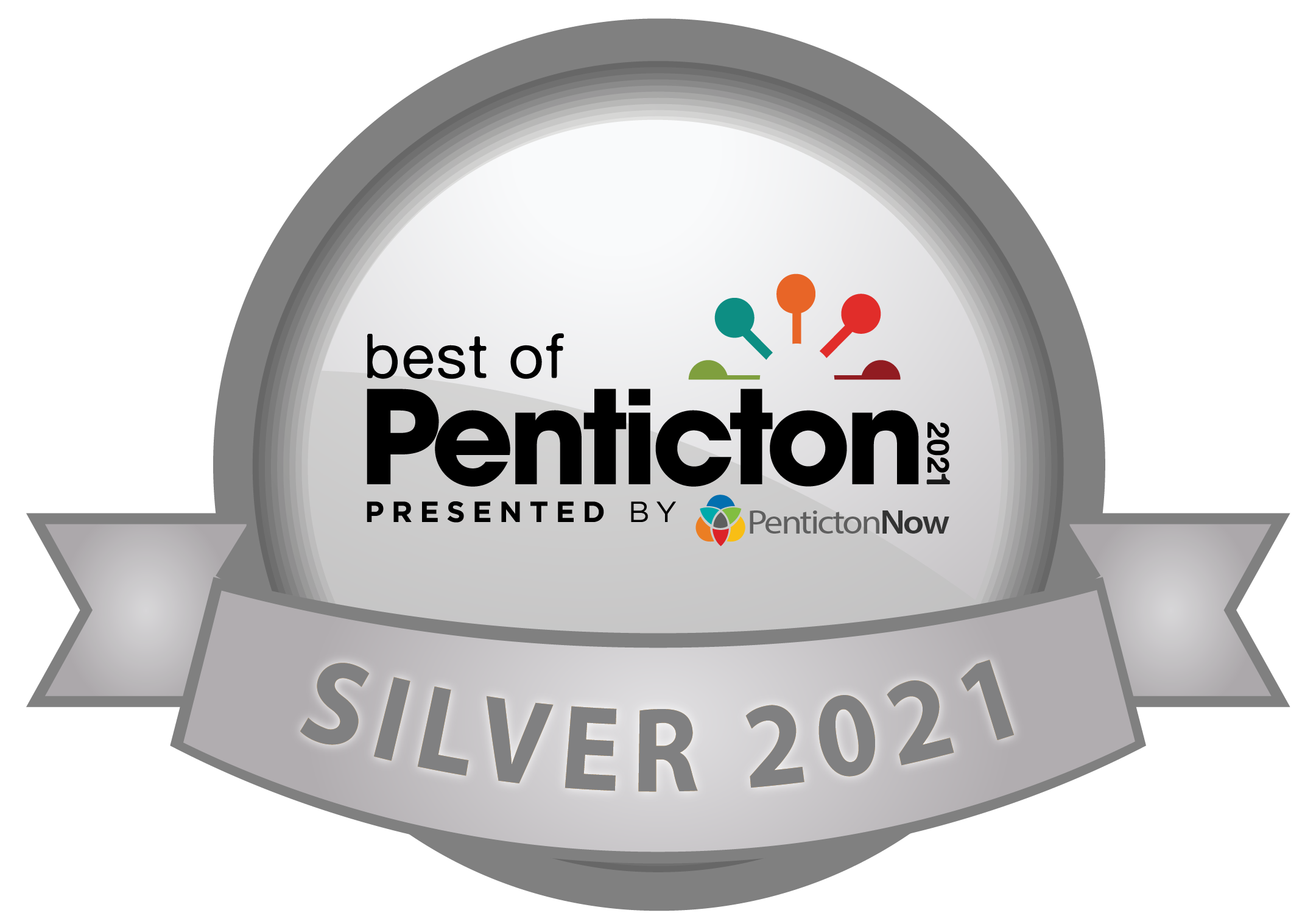 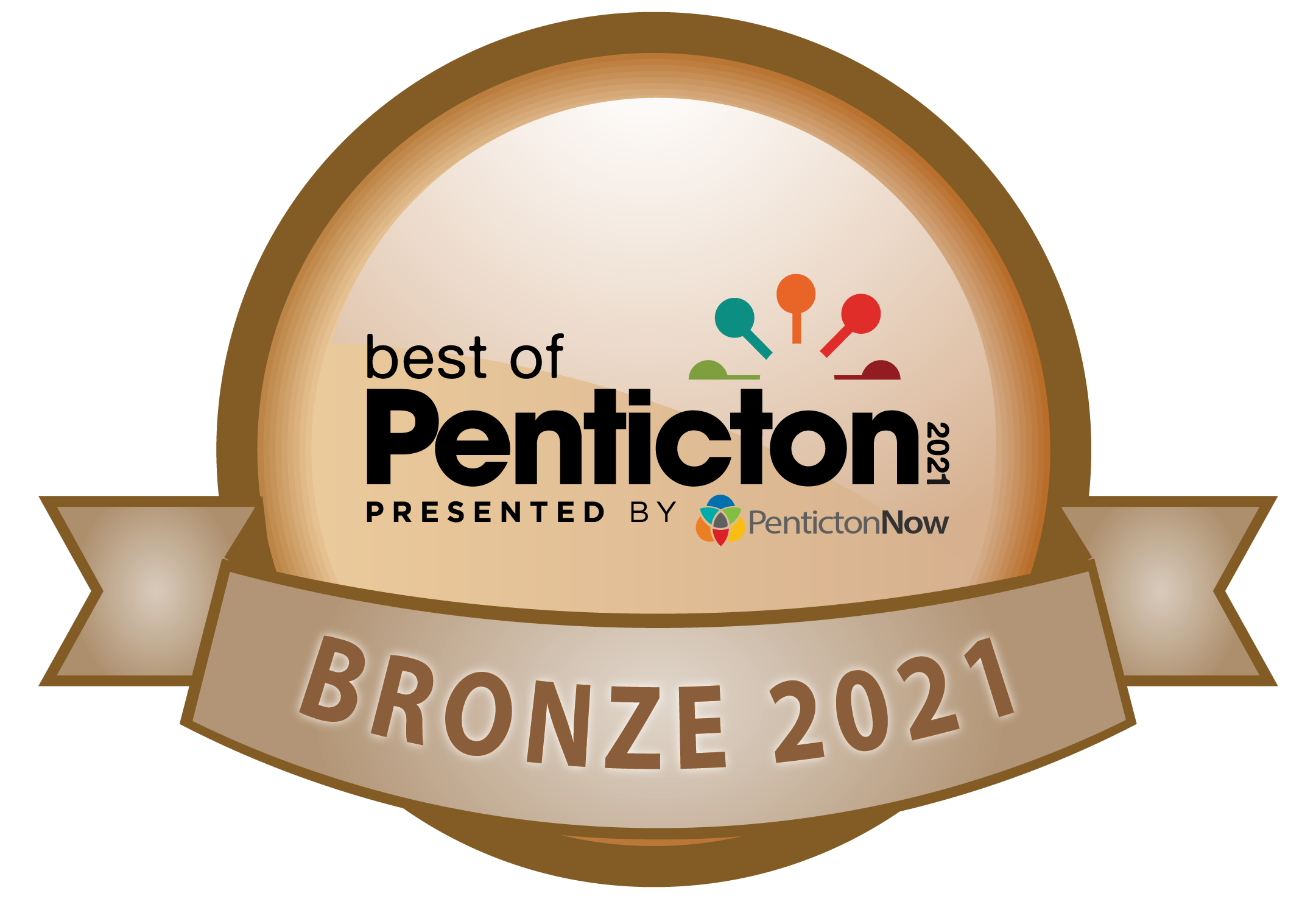